You can find our latest posts on this page. Click on the calendar to review postings from prior periods and remember to check back here often!

Statues back at their posts

3 damaged and one replaed at Apostle Mausoleum in Golden Oaks

Ashland — The four apostles are back in place at Golden Oaks Memorial Gardens.

The statues have been down since 2005 when a vandalism incident caused $10,000 worth of damage to one of them.

All four statues at the Apostle Mausoleum were damaged and one of them, St. Luke, was broken to where it had to be replaced. The others were repaired and packed away.

“They wanted to put them all back up at the same time,” said Damon Melcho, vice president of Saber/Golden Oaks Memorial Gardens.

The Ashland cemetery had a hard time replacing St. Luke, which was made of white marble. The company that originally did the statues was no longer in business at the time of the incident. Officials found a suitable replacement, eventually ordering the white marble statue out of Italy at a cost of $9,000 plus shipping.

“When you order anything like that in Italy, it usually takes a year just for it to get finished,” Melcho said.

“Part of the other holdup was searching for who to make them since the original company was not available anymore. We thought we found one, only they were able to produce it only in gray. We had to continue searching because everything else was white. We wanted to make sure it matched the other three.”

Three of the apostles — St. Matthew, St. Mark and St. John were placed while waiting for St. Luke’s arrival, Melcho said. But now the foursome is together again and “it looks spectacular,” he said.

Melcho said property owners at the cemetery missed the statutes and often asked when the mausoleum would be complete again.

“We’re thrilled it’s back in place,” he said.

Melcho said, to his knowledge, authorities never caught the vandals.

In 2002, Saber Management spent $26,500 for the four apostles, Melcho said. The apostles were a picturesque part of the cemetery until the vandalism three years ago.

A 20-foot American flag was also stolen during that incident, according to police reports from 2005. 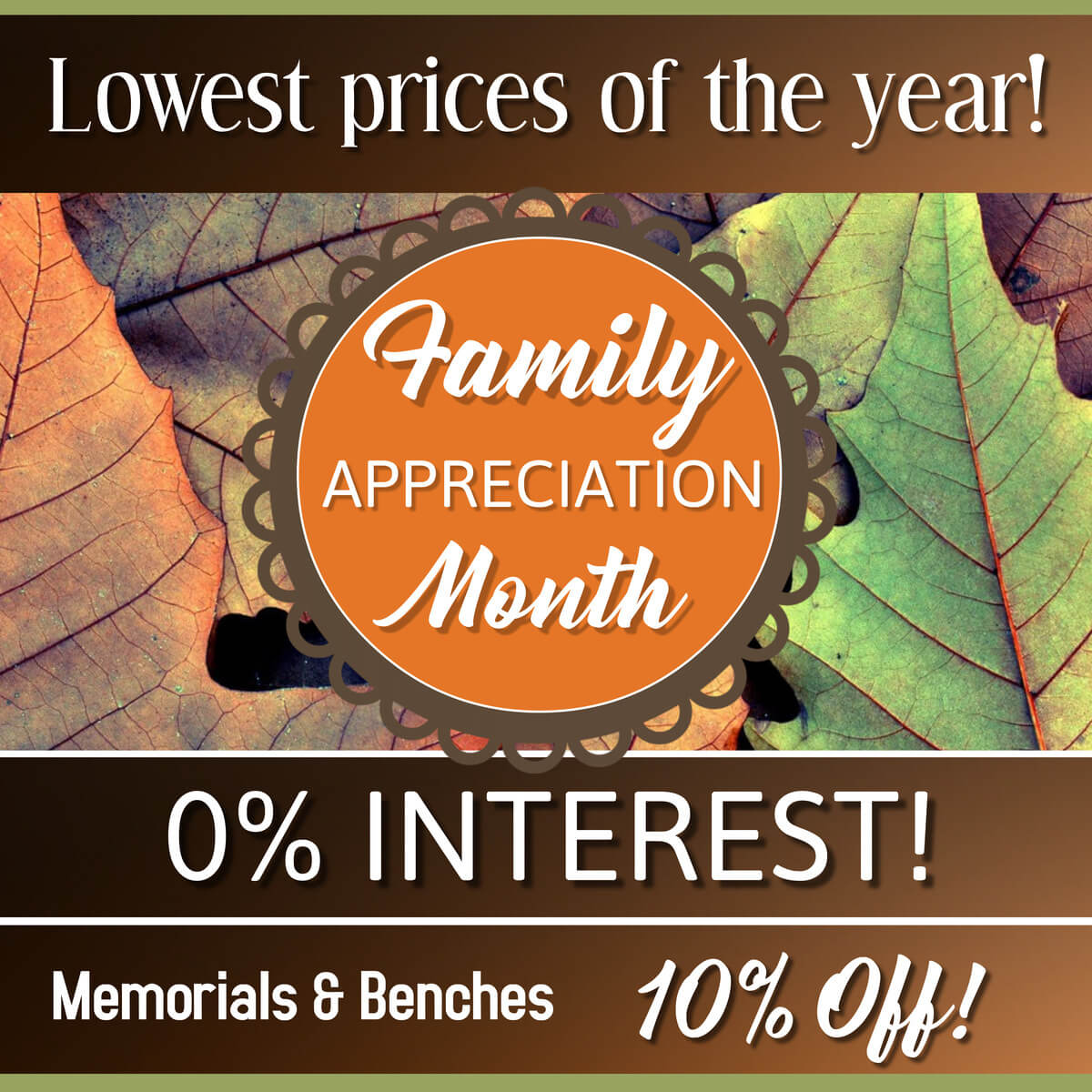 Directions
Locate a Loved One

A year of daily grief support

Our support in your time of need does not end after the funeral services.  Enter your email below to receive a grief support message from us each day for a year.  You can unsubscribe at any time.